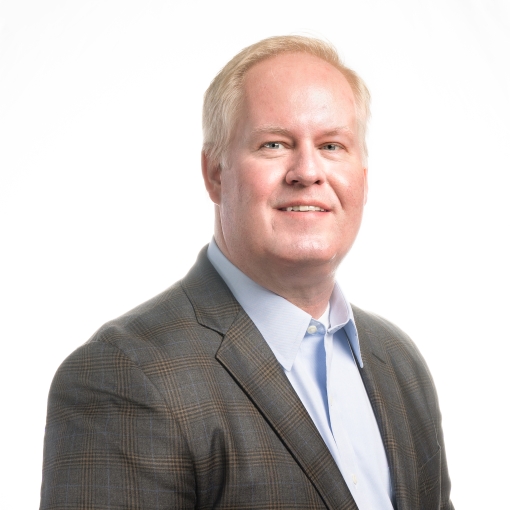 Growing up my dad "shhhhushed" me a lot. Usually Friday nights at 7:30m.  This was when "Wall $treet Week with Louis Rukeyser" was on TV.  Dad, you see. was a stockbroker, from the time he graduated college inn 1959 until his death in 2010.  And Friday nights with Louis Rukeyser and his "elves" was practically sacred time for dad.  Silence was golden.

My family background includes men who were quite adept at managing money.  As previously mentioned, dad was at stockbroker; his dad, my grandfather, was the Treasurer of Prentice-Hall Books in Englewood Cliffs, NJ; and my mother's dad, Ernest Redeke, was comptroller of what was then the First National Bank of the City of New York, known better as Citibank.  His story is really one for the telling--but this is my biography.  So I was shaped in a household where conversations about money and investing were common.  Which is why, when I was an undergrad, I was determined to graduate and go...to law school. And which is why, my first real job apart from high school gigs was as a paralegal in New York City.  Working with lawyers for a few years in the litigation departments of some of New York's biggest law firms cured me of the desire to become a lawyer.  Plan B was working as a stockbroker like dad--or more accurately, as a financial advisor.

I began my career in the financial services industry in 1993 with A.G. Edwards and Sons in Princeton, NJ.  Edwards at the time was the 6th largest brokerage firm in America, the largest not headquartered on Wall Street (Edwards was headquartered in St. Louis.). After passing my industry entrance exams (Series 7, 63) and securing my life insurance license, I hit the ground running helping clients develop and manage investment portfolios.  In 1994 I convinced dad to join me at Edwards, and so he left Kidder, Peabody and Co., on Wall Street to join me at Edwards in Princeton.  I was fortunate to work with dad for a number of years and to further learn from him the art and science of securities analysis and portfolio construction until God essentially took control of my life.  After a spiritual rebirth in 1997, I felt God calling me to pursue Holy Orders and ordination in The Episcopal Church, and (long-story short) off I went to seminary in New York City with my wife and young kids.  We moved into the Chelsea neighborhood in the Big Apple on August 18, 2001; my first day of seminary was a sunny September 10, 2001.  The next day, well, everything changed.

I graduated in May 2004, served the Church full-time as a pastor for eight years in New Jersey before relocating to South Carolina in 2012.  After pastoring a small congregation in Chester, SC for two years,, I sensed God calling me to resume a vocation I thought had been left behind: financial services.  So in 2016 I joined Thrivent Financial as a financial advisor, and then three years later, in 2019, I formed Gray Rock Financial Planning & Consulting Inc., a fee-only Registered Investment Advisory firm offering comprehensive financial life planning and investment management, helping people align their faith with the financial plan and investments.  Gray Rock is the ministry that the Lord has called me to.