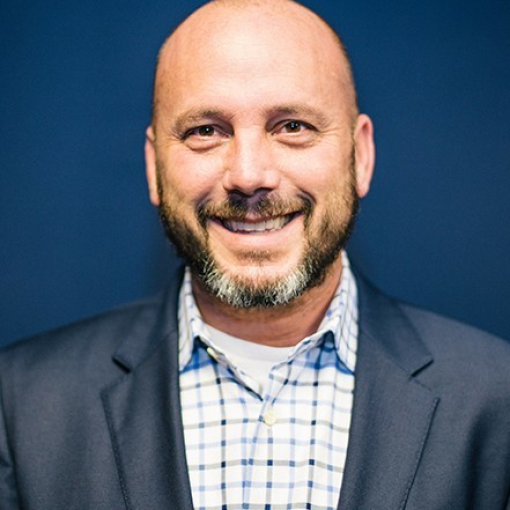 Jeff graduated from Appalachian State University in 1995 with a degree in Finance. He started in the Mortgage industry in 1995 as an assistant Underwriter and soon became a Certified DE Underwriter for Dover Mortgage in Charlotte. Soon afterwards Jeff was originating and underwriting throughout the Charlotte area.

Jeff was most recently with American Security Mortgage since 2014, where he continued his very successful Mortgage career as a Loan Originator.  Jeff was in the Chairman's Club for 5 years in a row and awarded the Eagle Award for the Highest Number of Closed Loans for 2 years.

When Jeff is not hard at work, leading his new team, he is spending time with his wife, Courtney and three young daughters.